Does Python has a main function? 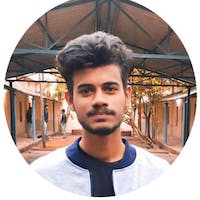 Subscribe to my newsletter and never miss my upcoming articles

What is the main method?

If you're familiar with languages like C, C++ etc you may have noticed the fact that we must need to use the main() method in your code. As those languages use the compiler(compiles all code at once) to run the code, it needs an entry point to start the compilation. But Python uses an interpreter(compiles code line by line), which means it doesn't need an entry point it'll simply start compilation from line 1. So, Python doesn't have a main function . But it has a concept called main modules.

The __name__ variable in Python

The __name__ is a special predefined variable in Python which stores the name of the current module.

Consider the following code in a file file1.py,

Now, consider the below code in a file file2.py,

I imported file1 here and printed the __name__ Now, the above code outputs,

if the module doesn't have any imports, then it will be the main module.

Now if you want to do certain things only in the main module not in the imported code, you can do like below.

There's no actual reason to use this above process. Its just a feature :) 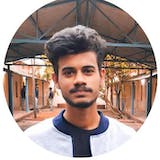